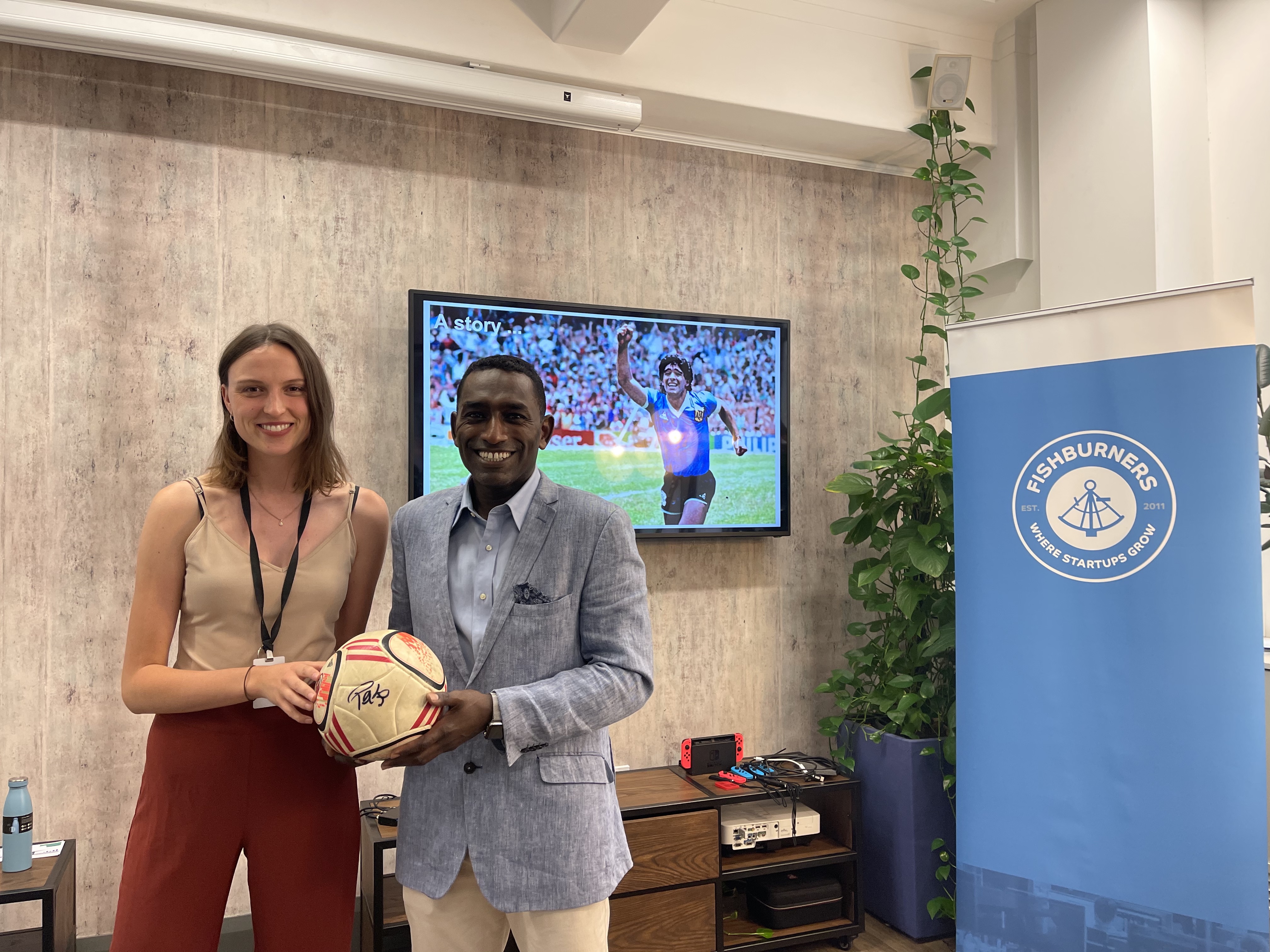 Why Maradona ... not Messi?

In December 2020, it was my excited to be the guest speaker at Fishburners's last workshop of the year. Fishbuners is the largest co-working space in Australia, and this workshop was the last in a series of edducational workshops for the 100s of startups and 1000s entrepreneurs working there or online via their virtual network.

The workshop was shortly after the tragic passing of the Argentinean football (or soccer!) legend: Diego Maradona, so I decided to honour him and make his story the central theme of my workshop.

I had so much joy talking to my fellow entrepreneurs and sharing stories about how to sell religion, football, and everything in between including lies about WMD.